Durga Puja In City Of Joy 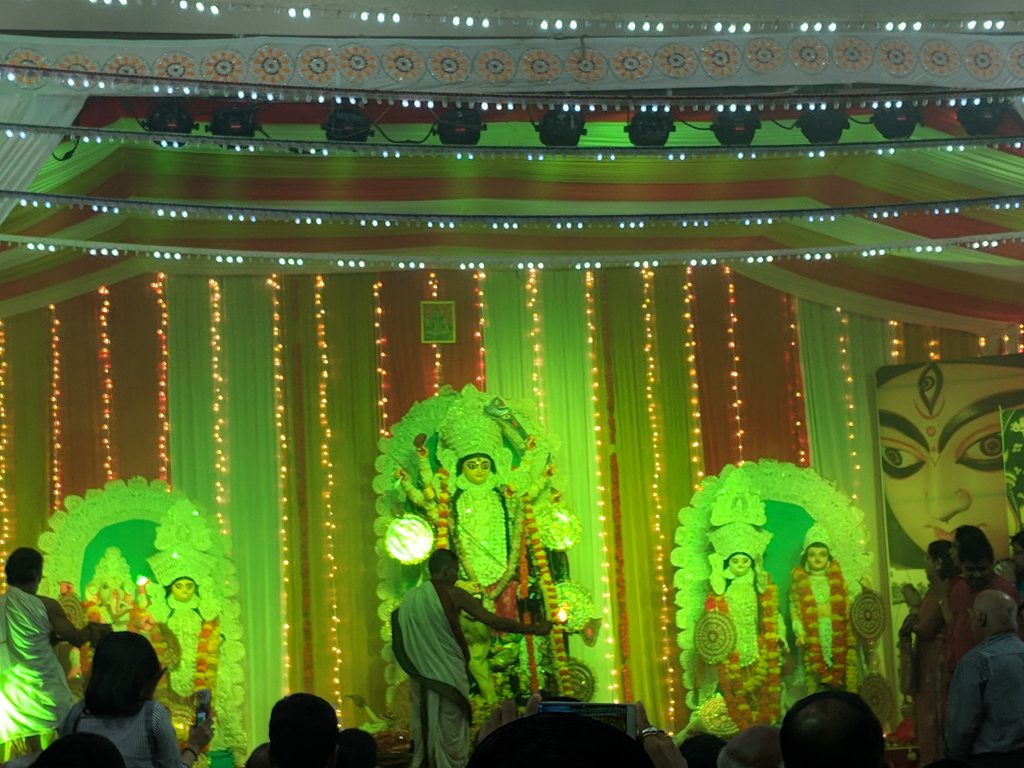 Kolkata is in the most lively state during the time of Durga Puja. One can get the pulse of the city only when you see the rush of people to get a glance of idol of magnanimous Durga in the pandal. The festival is a ten day event starting with Mahalaya ushering the arrival of Ma Durga.

The beautifully handcrafted Durga idol & the craftsmanship of the pandals drag people from different parts of the world. Crores of rupees are spent to construct the pandals & preparation of the festival commences six months prior to the festival. The variety of lighting  gives a feeling that the whole city is bathed in lights. 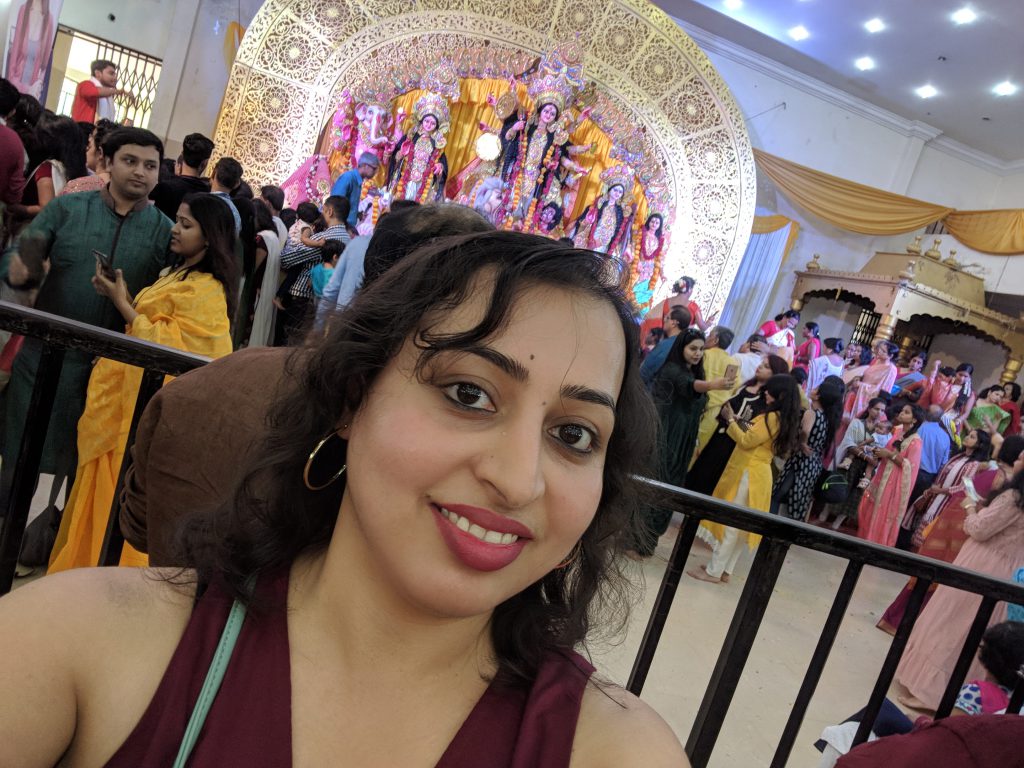 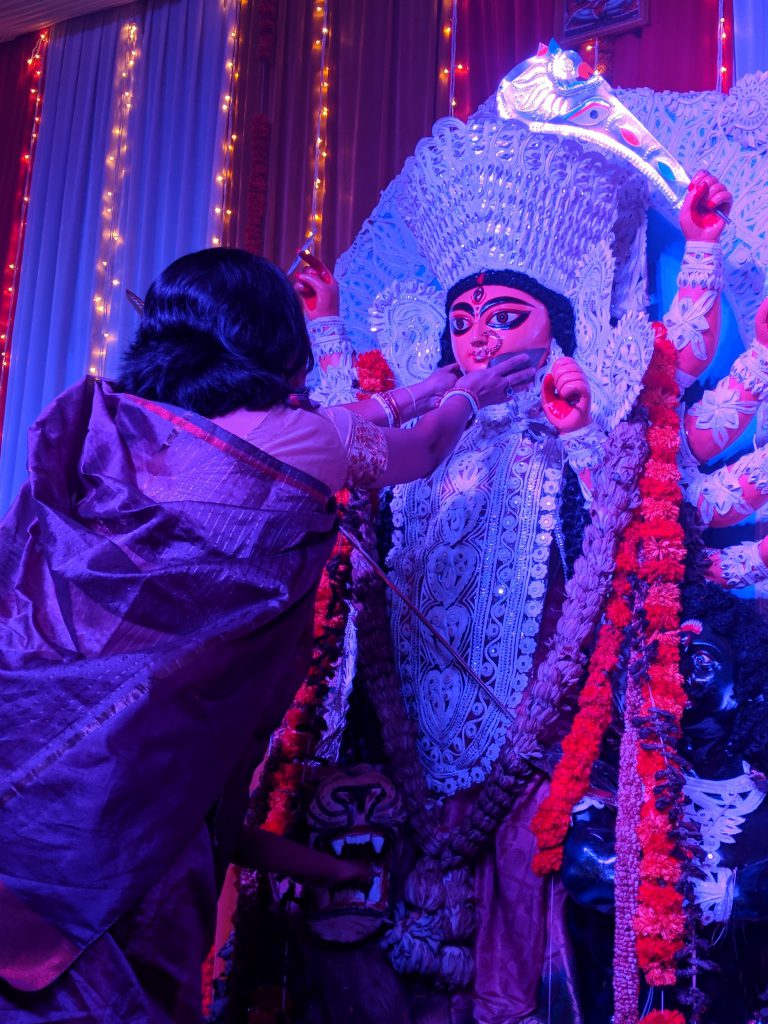 If you are planning to barge in Kolkata during the time of Durga Puja, then plan for the stay from Shasti ( sixth day) to Dashami (tenth day).

Hi! I am Chitrita. I am a marketing professional. Passion for travel, avid foodie with taste of music urged me to initiate blogging. I like to understand the culture of different places, meet unknown people & enjoy life in a carefree way.